Stereotypes we should do away with.

Conformity is the death of progress. 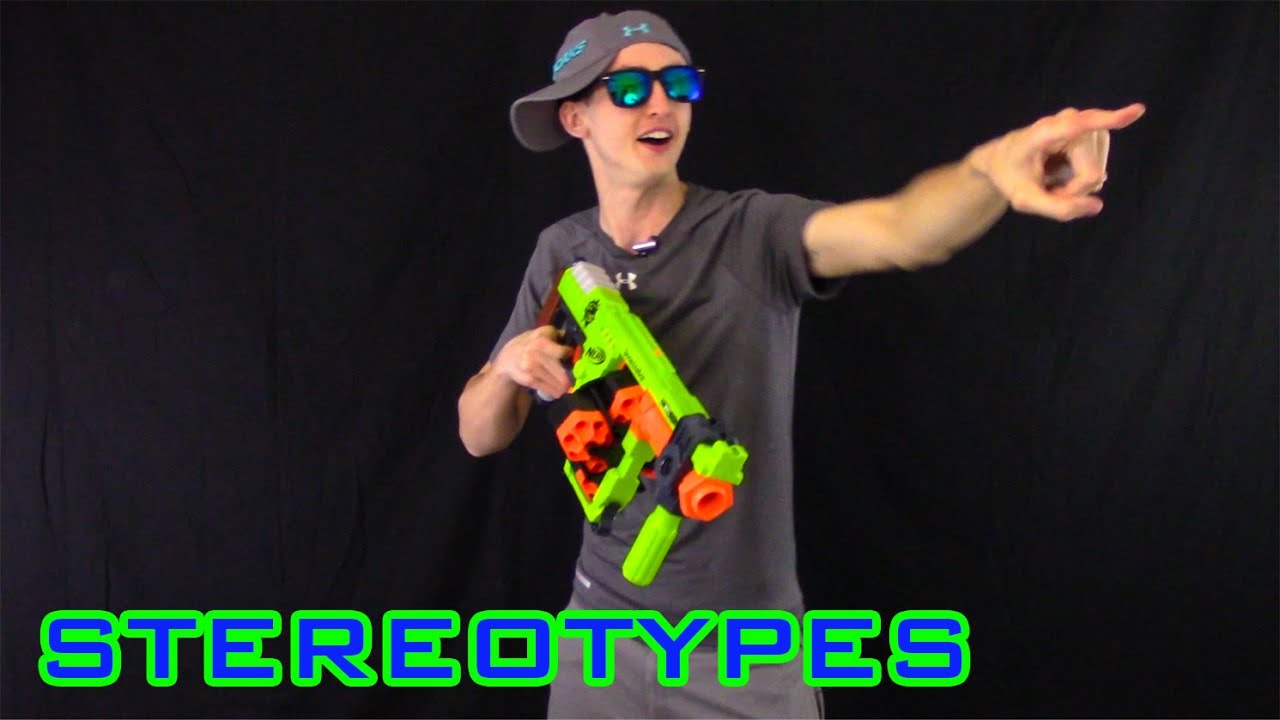 Typically, am possessed of philosophical tendencies that drive me to questioning notions I deem illogical. What society condones and accepts, and that when looked at keenly don't fit, I upset.
That said, there are these assumptions based on misdirection and prejudice that we will do well to put away.  Today I lay bare these societal stereotypes and those that drive them. 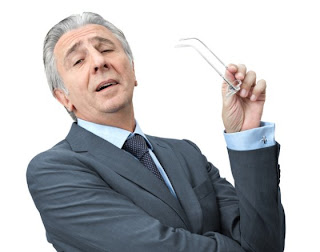 Ladies not so much ladylike and gentlemen not so gentle, the saying nothing comes on a silver platter doesn't apply to everyone. Not every one starts from the bottom, some individuals are privileged to start from the middle, and at times even the top rungs of the societal ladder. They then proceed to yammering about how they started from the bottom and succeeded through effort. Never having known a day of hunger, dropped out of school or experienced the dozen difficult experiences that comes with poverty. If you are guilty as charged, stop running your mouth about your parents or relatives success, you, like so many others, are a lazy, luck buffoon.


STEREOTYPE 2. Every female socialite is a prostitute

Driven by: Ugly, jealous women looking to console themselves on their oh so slovenly looks. 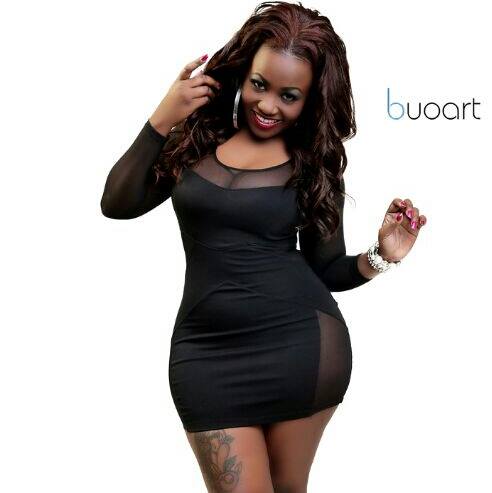 If your looks leave a lot to be desired, blame your ugly parents. It doesn't give you the license to go about preaching the every socialite is a prostitute gospel, I mean, who are you to judge. In addition, most of the time female socialites cash in on their looks, and that's the same as what models do the world over. So by saying female socialites are prostitutes, does that mean female models ride the same boat. Go think about that.


STEREOTYPE 3. Every unemployed person is a brainless underachiever

Driven by: The society at large. This stereotype is laughable. In a bastardized nation, where employment and professional advancement depends entirely on your connects and the people you know, to think that every unemployed person is brainless is just, well, very foolish.


STEREOTYPE 4. Every street urchin is a runaway.

Driven by: Mean, stingy individuals searching for an excuse not to part with a few coins on the streets.

This stereotype goes a long way in showing just how much the society is warped. Some individuals would rather keep a few coins and tell a street beggar to go back home, this to a person who knows no home but the street, than to give said beggar a few coins to buy breakfast. And we say human beings are humane, animals savage. In this case, the vice versa is true.


STEREOTYPE 5. Without money, relationships are bound to fail.

Driven by: Weave wearing, mascara painting, gold digging bitches whose fake eyelashes are the least fake attribute you need to worry about.

These women's ambition in life is to find a successful man, one whose success they did nothing to bring about, and latch onto the said man like some bed bug, hoping by all that is good that he will provide them a good life. Well, if you are guilty as charged, allow me to enlighten you. What do you take that rich man for? A fool? Do you think he will not see you for what you are? In most cases, you will be used and dumped. Its just that simple. You cannot reap where you did not sow.


STEREOTYPE 6. Every pregnant lady had sex

This particular stereotype is understandable, sex being the most efficient and easily accessible tool for impregnation. Nonetheless, just because a woman is pregnant, doesn't necessarily mean they had sex. In this medically advanced world, there is such a thing as artificial insemination. The introduction of sperms into a woman's uterus for the purpose of achieving pregnancy. In addition, I have heard of rare cases where a woman became enceinte by swimming in a pool, and was vaginally penetrated by dexterous sperms.

Driven by: Old fashioned education stakeholders, who fail to understand that the application of the syllabus in society is non-applicable. In high school, I would sometimes sit and ponder, awe struck, at what the universities represented. Institutions where the few privileged to attend get access to previously hidden/sacred knowledge that would somehow make them the betters of their counterparts not so privileged to have gone to university. I was wrong.
Imagine my horror and disappointment when I got to university, after just one semester I realized that the body I worshiped was a bedlam of corruption, a dogma of lecture missing lecturers and marauding "pupils" who sought the flimsiest excuse to riot all the while masquerading as enlightened university students.

Driven by: The religious sectors of society.

I can relate to this, having watched several parliamentary reruns and debates, to think different is hard. But, I am one of a few individuals that know they are not always right. I know for instance, that, somewhere in the world, there is a not yet discovered politician, whose motivations and intentions are pure.


STEREOTYPE 10. ALL MAASAI'S ARE BACKWARD AND OLD FASHIONED.

Driven by: The government, for the purpose of  attracting revenue bearing tourists.

You see them in commercials, at the airport welcoming tourists, on the streets. Garbed in red shukas, ears pieced and hair painted. The society paints them as backward and illiterate,  that, however is not the case. Some are tech-savvy, socially trained, fashion conscious individuals. Take L-jay Masai, the gospel singing sensation for instance. 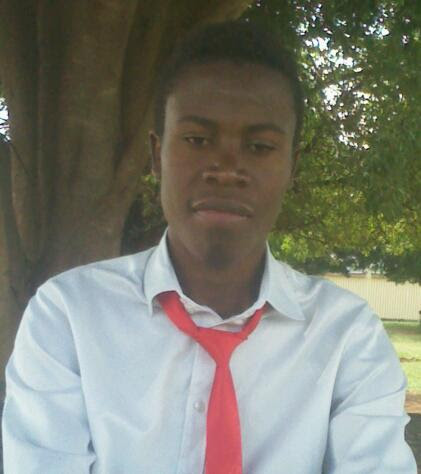 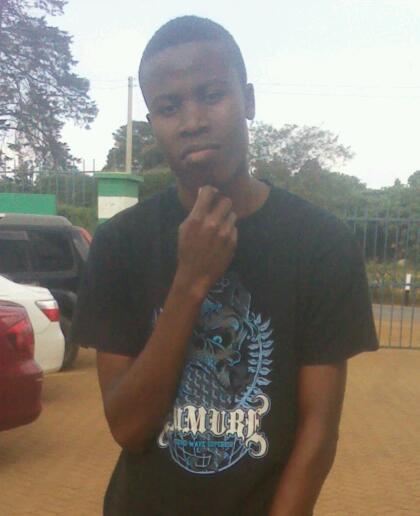